This transformation was no easy feat. The scope of the project involved removal of most of the abandoned structures and remediation of hazardous materials from a city block on the Near Westside of Syracuse, one of the poorest and most under-developed neighborhoods in the region. The combination of new construction and renovation of the former warehouse resulted in a state-of-the-art Joint Master Controller broadcast facility, office space, television and radio studios, café, exterior gathering and event courtyard and Education Center. The new facility encourages area residents to take part in WCNY activities. WCNY not only upgraded their existing facilities by moving from a suburban location to the City of Syracuse, they developed an entirely new public television broadcasting business model, providing broadcast services not only to Central New York, but to many of the other public television stations in America as well. 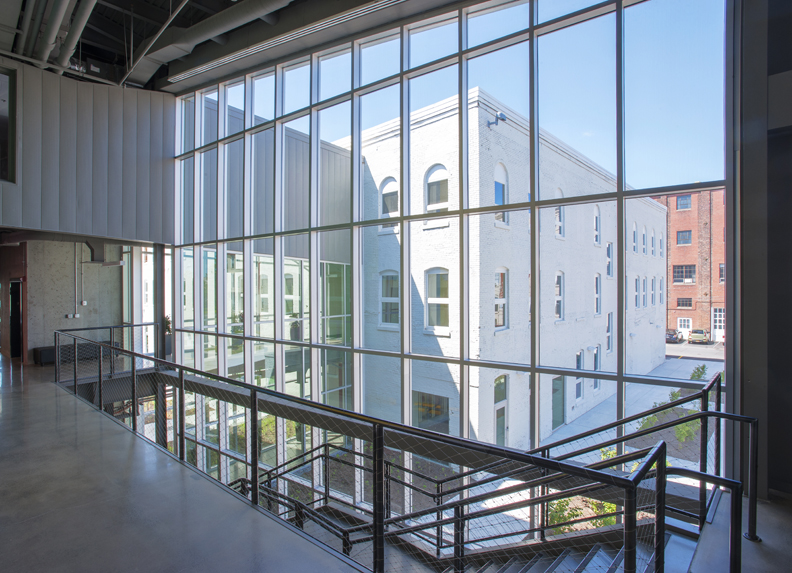 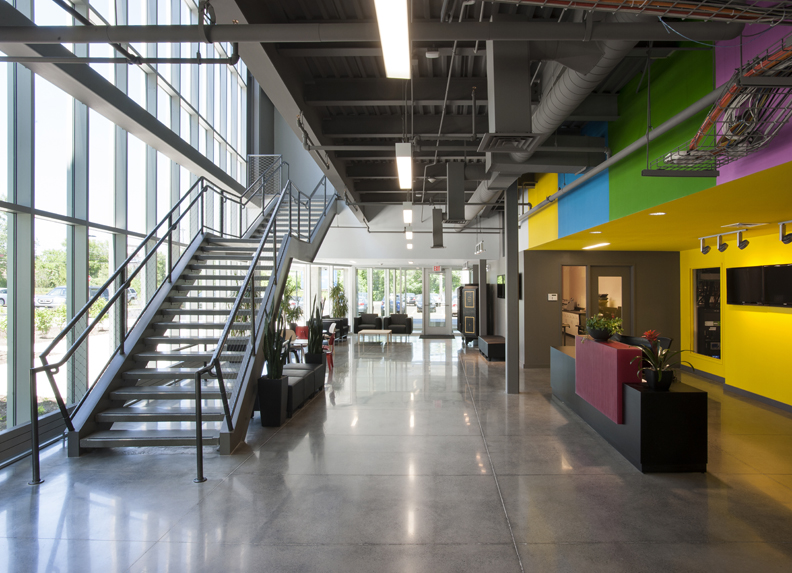 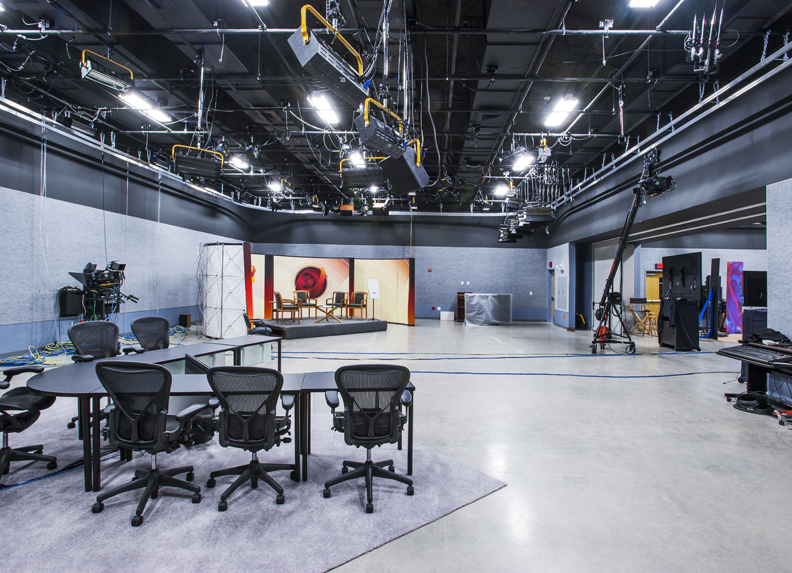 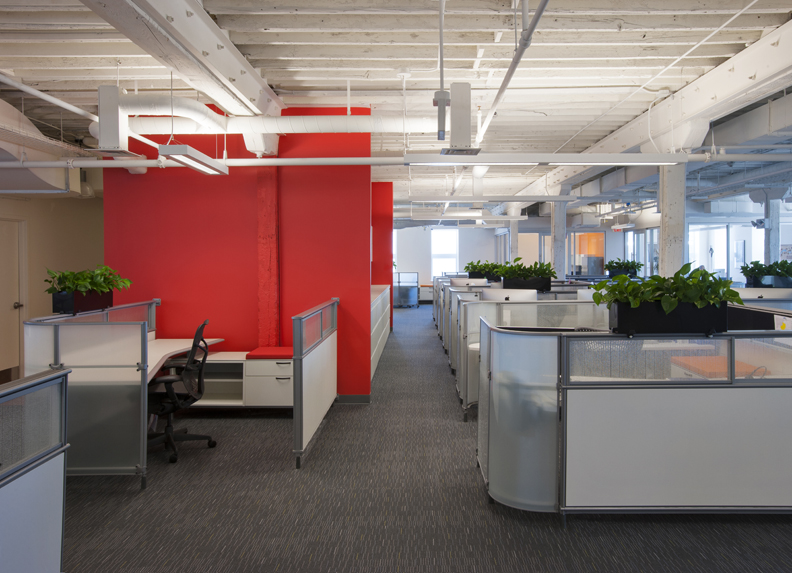 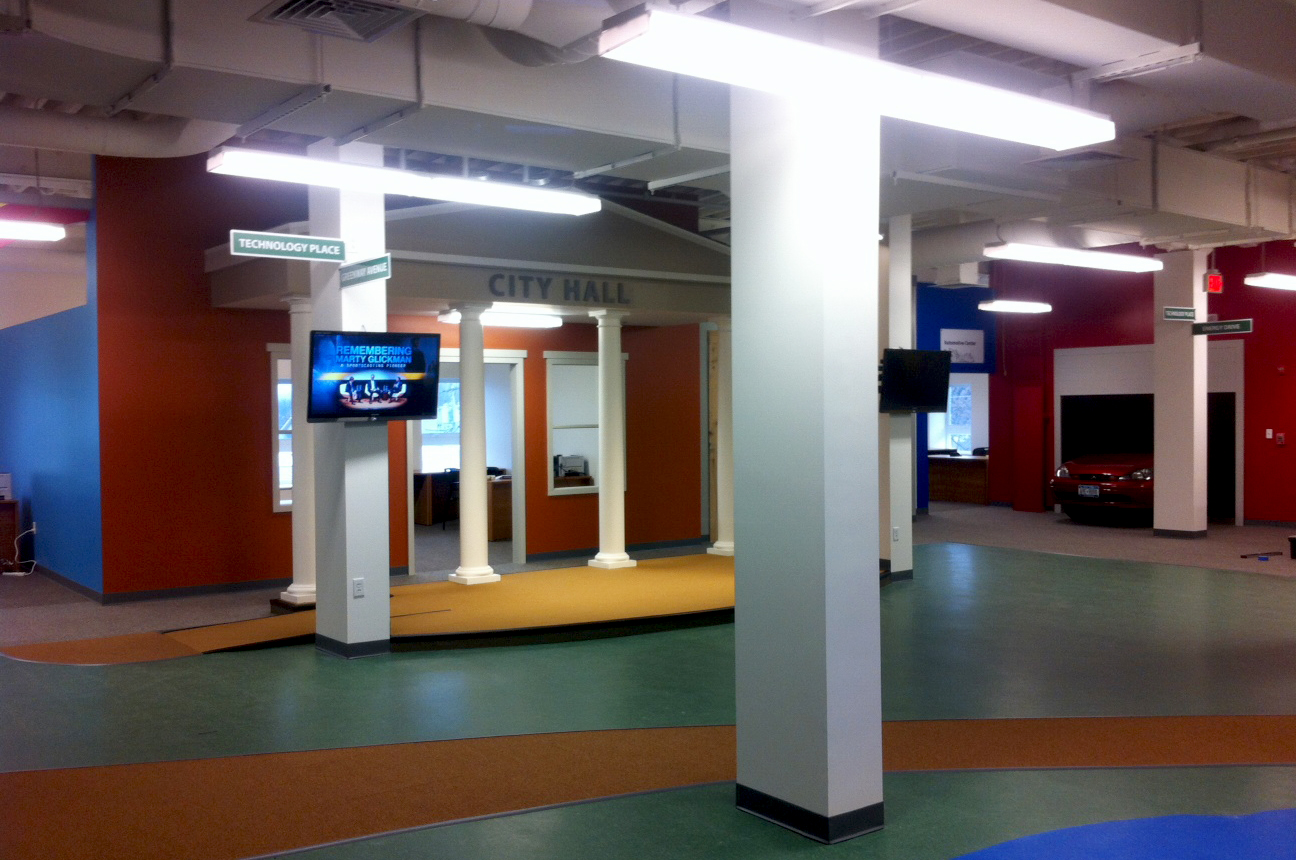 Though not readily apparent to those touring the facility today, many clever and unusual construction techniques were applied to create the buildings that serve as home to WCNY: 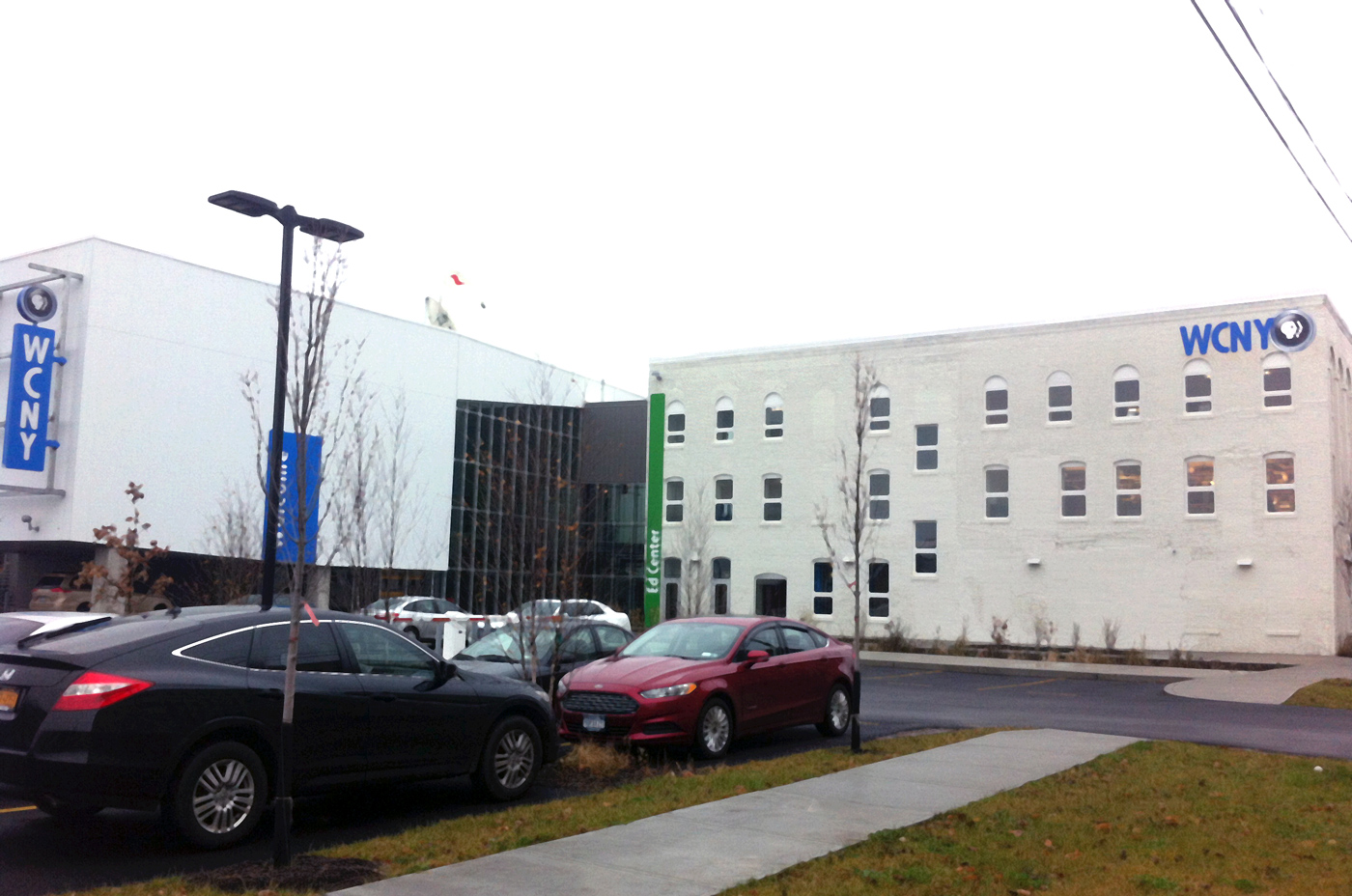 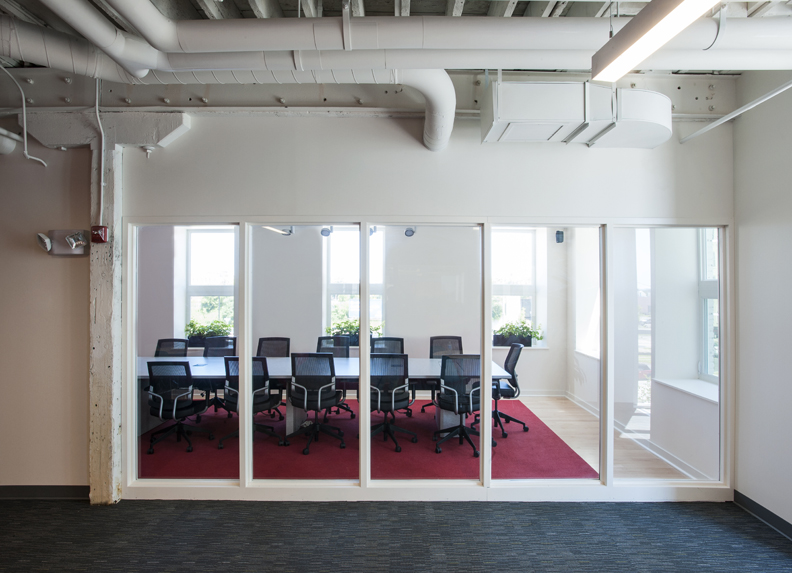