The historic Landmark Theatre was originally designed by Thomas Lamb as the Loew’s State Theatre in 1927. Although saved from demolition in 1975, the Landmark faced competition from other venues that threatened its long-term economic viability. The stage, originally designed for film and vaudeville, was considered too small for today’s performances.

After exploring the potential to expand the theatre into adjacent structures, the Landmark moved ahead with the challenging stage-house Expansion project which doubled the stage area, increased its height, and enlarged back of house space such as wardrobe and dressing rooms all within the footprint of the existing structure. This had to be accomplished without impact on the lobbies or auditorium and without loss of exterior historic street scale and character. 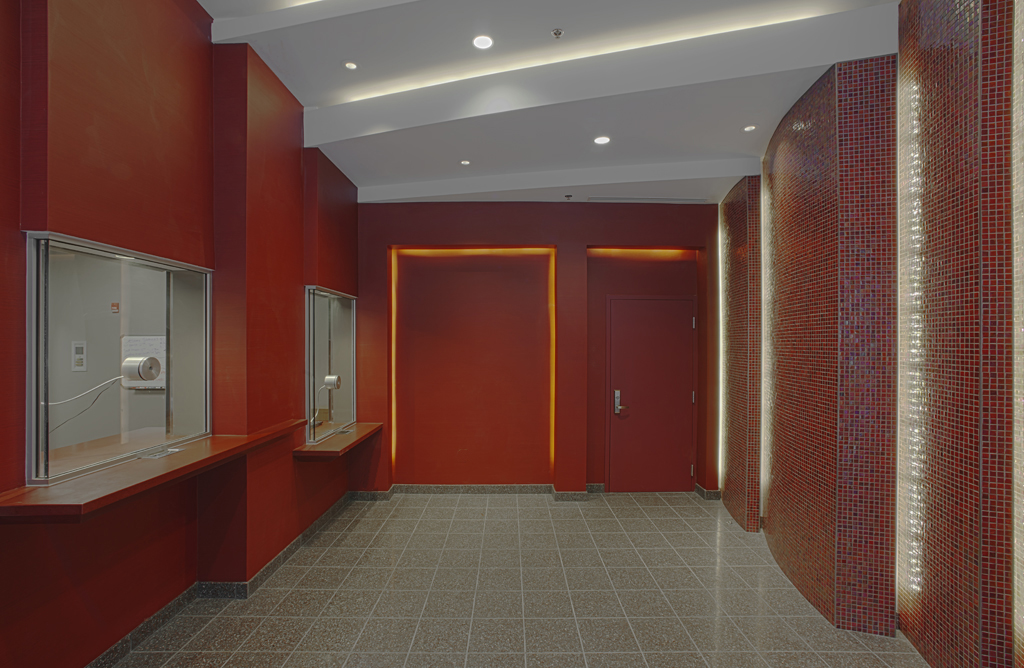 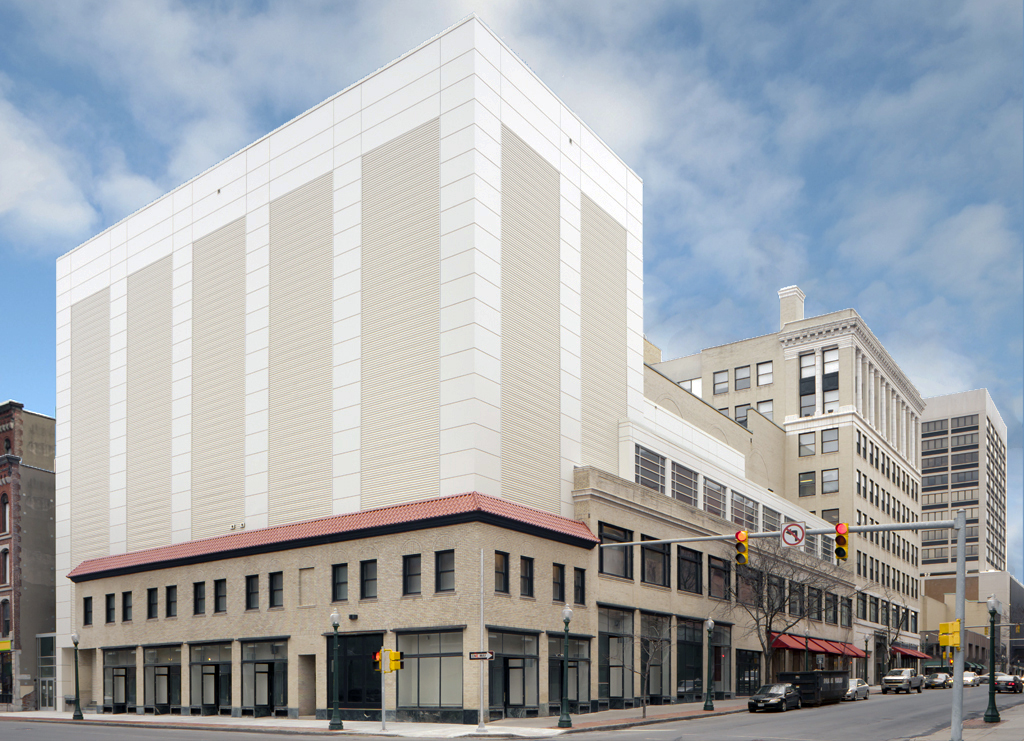 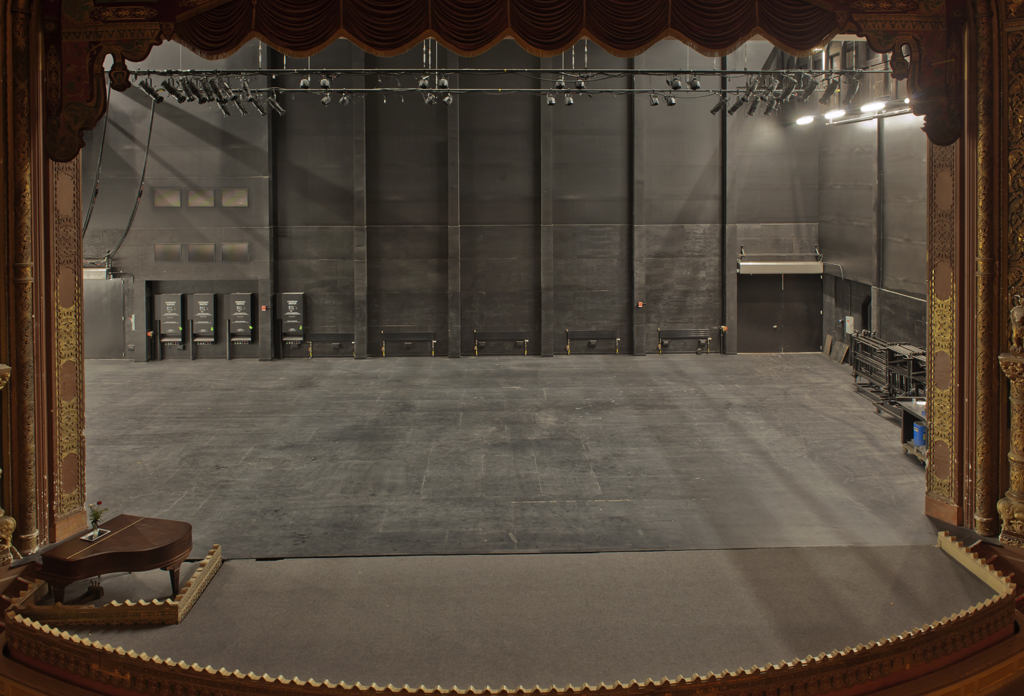 The new Landmark project included demolition of the existing stage house and the rebuild of a larger one in the historic theatre. Upgrades were made to the dressing rooms, mechanical, plumbing, and electrical services, stage equipment, and rigging, bathrooms, and laundry facilities. These upgrades made for a challenging project and required demolition of a large piece of a historic structure. Yet the positives far exceed the losses: the Landmark Theatre is now in a better position to ensure its future economic viability. It is able to book more shows serving a larger audience and ensure the income needed to maintain the theatre.